Founded in 2005 by Dave Goldberg and Rob Cea, Killer Bunny Entertainment is a New York and Nashville based television production company making innovative programming in the broadcast, cable and streaming worlds.

Killer Bunny is also prolific in the unscripted world with hundreds of hours of documentaries and reality series for networks including Discovery, TLC, TruTV, A&E, Lifetime, Oxygen, VH1 among others. Their recent podcast, Killer’s Vault, stars Academy Award nominee Eric Roberts reading the letters of America’s most notorious serial killers.

In the narrative space, Rob’s black comedy, Fort Pit was produced for NBC in conjunction with Sony Pictures Television. Killer Bunny currently has multiple scripted projects in pre-production based off of Rob’s best-selling true-crime books. 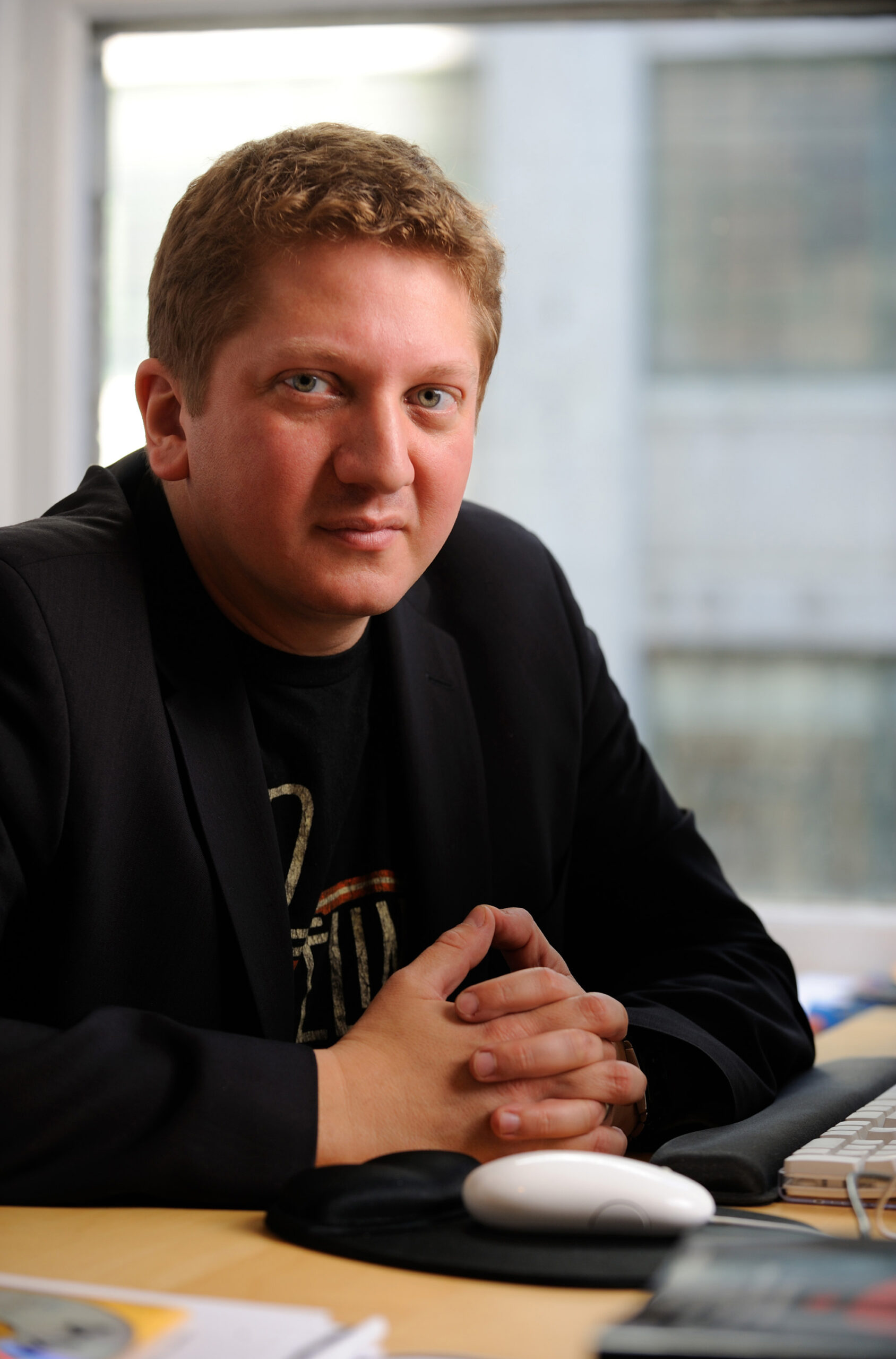 DAVE GOLDBERG is the founder of Killer Bunny Entertainment, a Nashville based television production company creating innovative programming in the broadcast, cable, commercial and streaming worlds.

Dave and his team currently have two narrative projects in development based off his partner, Robert Cea’s, best-selling true crime books: one with 3 Arts, the other with A24 Television.

Dave is the executive producer of Funny Women of a Certain Age for Showtime.  The 75-minute comedy specials feature standup performances by Fran Drescher, Luenell, Caroline Rhea and many other brilliantly funny female comedians in their 50’s and up. Dave also produced six seasons of Gotham Comedy Live, a weekly live via satellite series featuring the biggest names in comedy for Mark Cuban’s network, AXS TV.

He created and produced FLIPPED: A Mobster Tells All for Discovery Channel. The documentary series offered first-person accounts from the “rats” that turned against and eventually brought down the mob’s most powerful families. Dave also produced 10 Great Reasons, an absurd music countdown series for Fuse and Under Fire, a hit for TruTV’s RED ZONE.

Killer Bunny is prolific in the streaming and branded entertainment world with programs such as Tip Cup, a series with legendary recording artists going undercover as street musicians playing for charity, Cube Fabulous, the Internet’s first original comedic makeover series, World Office Sports for M&M/Mars as well as commercial spots for GE, Hasbro, Yahoo and Sprite.

Prior to forming Killer Bunny, Dave was Vice President and Creative Director for CameraPlanet, a leading independent producer of cable television series and specials. He created and supervised programs for many networks including MTV, VH1, A&E, MSNBC, CNN, CBS, Metro TV, Animal Planet and Discovery Channel.

In 2002, he co-produced the critically acclaimed and award-winning theatrical documentary, 7 Days in September. This film chronicled the lives of New Yorkers in the week following the attacks on the World Trade Center.

Dave has been interviewed for articles in The New York Times, Hollywood Reporter, The New York Observer, The New York Daily News, Real Screen Magazine and lectures on the making and selling of television programming at Columbia University’s Graduate School of Journalism, NYU’s Tisch School of the Arts, Skidmore College and The Real Screen Summit.

In 2007 Rob created, wrote and produced Fort Pit for NBC and Sony Pictures Television. The show was based on his surreal experiences as a highly decorated New York City detective while serving in a “dumping ground” precinct where wayward and near psychotic cops were sent.  The pilot was directed by Peter Tolan.

Rob has successfully written books and articles about his past career as a highly decorated police detective in New York City and his experiences during the crack wars of the 1980’s. Rob has also made numerous television and radio appearances on Fox News, NBC, CourtTV, NPR as well as dozens of book readings and signings across America.

No Lights No Sirens, published by Harper Collins, was Maxim Magazine’s book of the month in July 2005 and was critically acclaimed by dozens of periodicals and Internet sites including Booklist. It has been translated into a number of languages and is currently in pre-production as a network television series with 3311 Productions. Robert is a writing Executive Producer on the project with Bill Skarsgard attached to play Robert in the series and Brian McGreevy (creator of Neflix’s, Hemlock Grove and AMC’s, The Son) as Show Runner.

Disinformation Publishing released his second – and no less controversial – book, Circle of Six.  The book is currently being developed as TV miniseries. Still in print since 2006, it has been translated into many languages and is required reading in many police academies and colleges all over the world.

His latest book, Confidential Source 96: The Making of America’s Preeminent Confidential Informant was released by Hachette Books in the summer of 2017 and is in development with 3 Arts Entertainment as a feature film. Rob will act as Executive Producer for the film.

Rob was a New York City police officer and detective for thirteen years. He was the recipient of 136 commendations for bravery, courage under fire, and meritorious police actions. These actions include four gunfights, which resulted in two gun shot wounds; though Rob is most proud of the unassisted delivery of seven babies (3 of which bear his name). 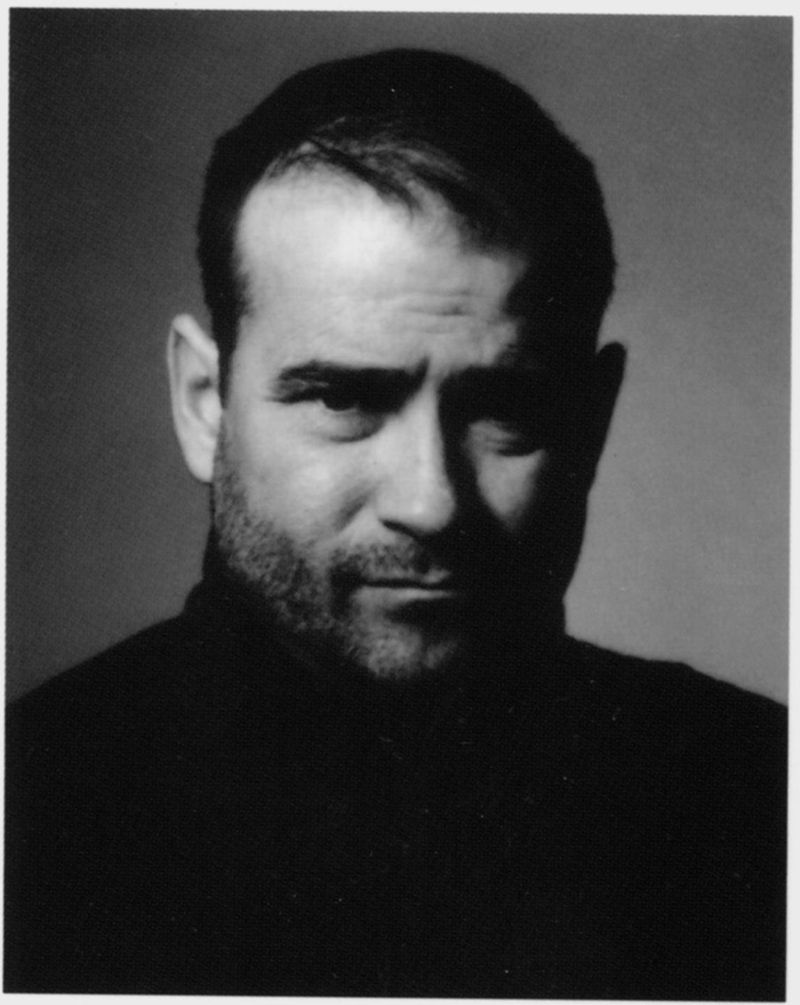